You are here: Home / Level Up Barbell Club 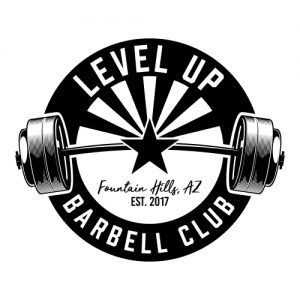 Level Up Barbell Club was started in 2017 because members of CrossFit Four Peaks had the passion and desire to get better and ultimately compete in the Sport of Weightlifting.  The interest of weightlifting grew as the want to be a better Crossfitter also grew within the box. It was our goal since the beginning of time to be a registered USAW facility and offer weight lifting classes.  In 2017 Coach Tapio joined our staff and we purchased kg plates and platforms to be added to the gym. We currently offer Weightlifting classes 2-3 week based off the program cycle and time of year. Coach Tapio designs the programming and comes with an extensive background as an athlete and coach for the sport of weightlifting. Please feel free to contact Andrew with any questions regarding our weightlifting program. info@crossfitfourpeaks.com or 480.580.2528. 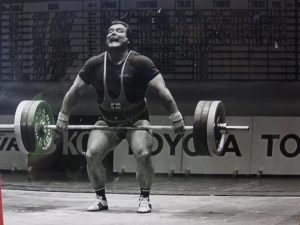 Former Finnish national team member in the shot put and olympic weightlifting. Four national and nordic titles in weightlifting. Represented Finalnd in many dual meets around Europe.
Competed for Brigham Young University as a hammer thrower with All-American accolades.
Coach Tapio won the National powerlifting championship for Brigham Young University and was the first man in the state of Utah to total 2000 lbs. He is the only BYU powerlifter ever to win the national title.
He coached throws and strength and conditioning mainly for the throws six years at Brigham Young and 14 years at the University of Utah.
Coached several All-Americans and an olympic finalist, national and NCAA record holder in the women&#39;s hammer throw. Many of his foreign ahtletes broke national records of their home countries while being coached by him. 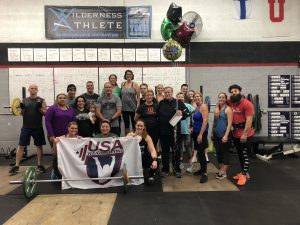 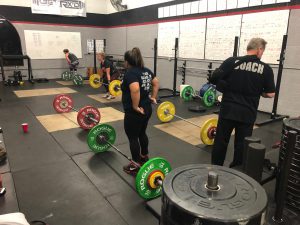 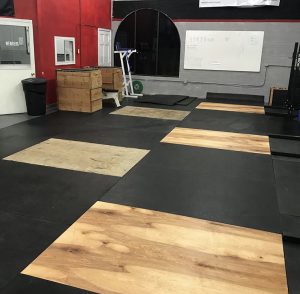